We provide clients' satisfaction by offering the best quality products

LAPP INDIA is a 100% subsidiary of the LAPP GROUP Germany, a leading supplier of integrated solutions and branded products in the field of cable and connection technology. We are the pioneers in introducing the concept of "Reliably connecting the world" with our unbeatable range of cabling products and solutions.

We started operations in India in 1996 by setting up state-of-the-art manufacturing unit at Jigani, Bangalore. In 2012, Lapp India set up its second manufacturing unit at Pilukedi, Bhopal to primarily produce single core cables catering to the Building segment. We further expanded our production capacity in 2014 by doubling the production area in Jigani and adding a new multi core line in Bhopal with a total investment of over 5 Million Euros. 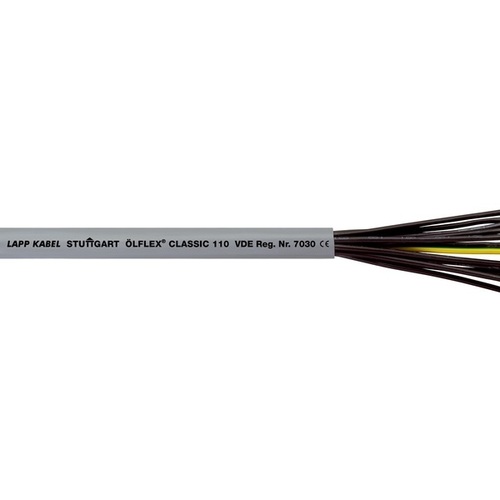 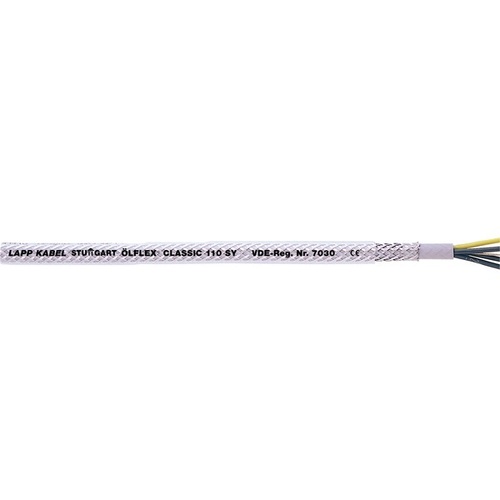 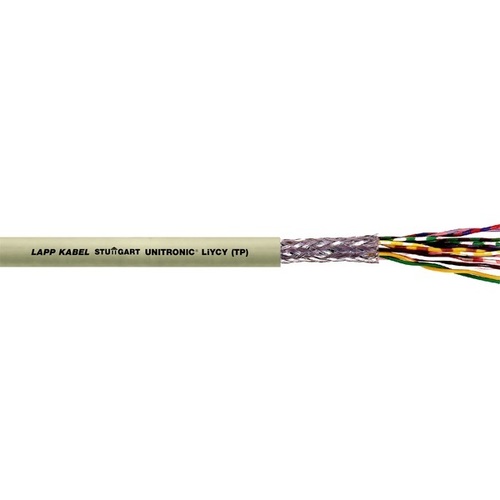 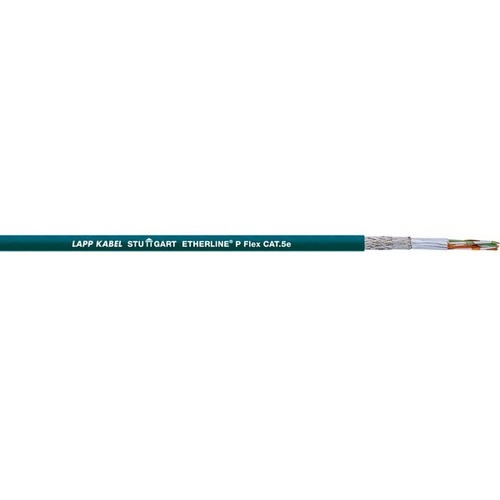 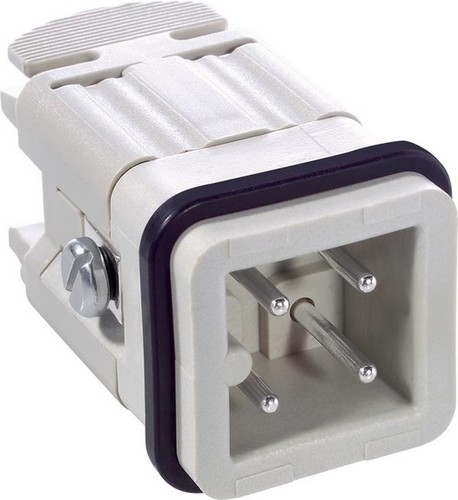 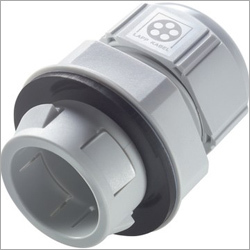 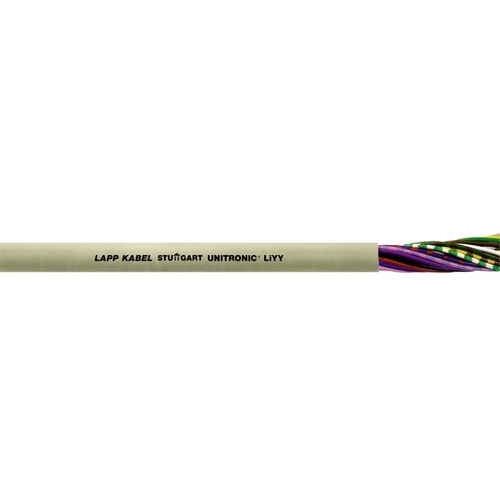 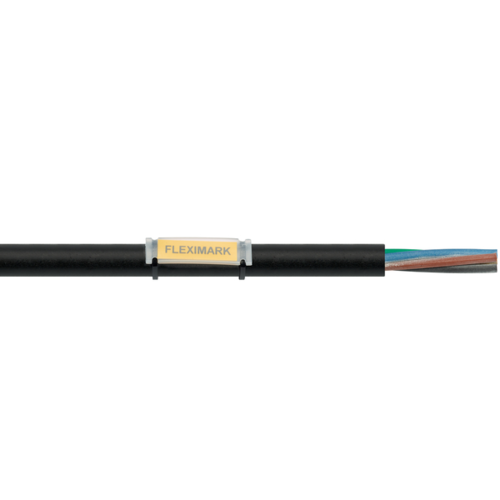